Posted by Wilma Seville at 6:56 AM No comments:

Posted by Wilma Seville at 11:43 AM No comments:

Posted by Wilma Seville at 4:57 AM No comments:

It looks like it snowed last night and I believe it is still quite cold out there. Yesterday I checked with our local bus company on how to get to a location to see an apartment.

Unfortuntely for me, they made a mistake and I took the Abetrdeen bus and the round trip took one hour!  The only sign of Bay Street was way up on Aberdeen and on such a vey cold day (cold weather warning even), I was not about to try and find my way down to Hunter.

What a waste of time and a little frustrating.

I will try and go today, but phoning them first to make sure the apartment is still available. Some friends have told me the correct bus numbers to take to where I need to go.

I certainly was glad to get home to my warm and cozy apartment.

I spent the rest of the day watching a Miss Marple video from the library and reading.

Have a good day everybody.

Posted by Wilma Seville at 7:45 AM No comments: 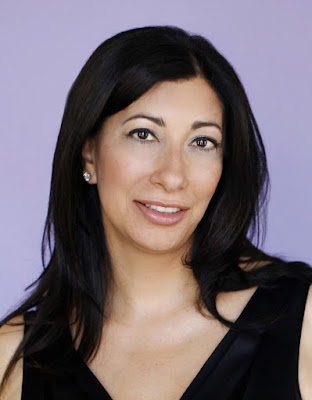 Rishma Dunlop, a gifted poet and professor at York University, passed away this month after a long battle with cancer. She gave a memorable reading at Poetry London back in 2006 and I was deeply impressed with her poems and her eloquence. She had been a recepient of the Emily Dickinson Prize for Poetry as well as being received as a Fellow of the Royal Society of Canada.

In additon to being an editor of several literary anthologies, Rishma Dunlop authored five books of poetry including Lover Through Departure: New and Selected Poems (Mansfield Press, 2011).

Small things keep you safe:
prayers like the Japanese tie to trees,
clasp of your child’s hand,
angels at the gates of your city,
schedules of commuter trains.

Until the blasted church,
machete massacres,
rush hour bombs on subways,
carnage that is the failure of love.
Clothed in our convictions,
we feel our brains slip,
in every bone the fossil of murder,
illness we cannot vomit up
a hurt so fierce it takes more than
all human grief to beat it down.

You see the exact perspective of
loss as a fading pencil study,
loved one’s features blur, smudged detail,
clouds of centuries pass over the image,
through cross-hatched strokes
only a wrist in forced memory remains,
a hand caressing.

In the archives of accusations,
vengeance and the unforgiven,
we are nailed together, flying the black
flag of ourselves.

The farmer continues to till his fields.
In the city we awaken, turn off alarm clocks,
drink our coffee, kiss our lovers and children,
begin again at the train stations, at bus stops,
briefcases in hand.

In deafness to political speech
the eye permits change.
You imagine words fit for a newborn.

Touch me. In the burned city,
we have become beautiful. 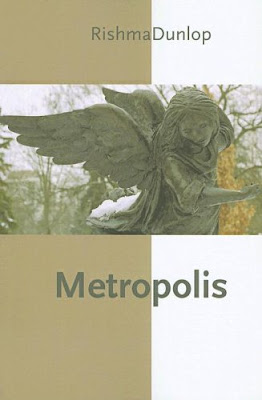